Thanks for buying a Twisted pattern! Below is a work in progress list of pattern versions. It's not comprehensive yet, but we're working on it! We usually update a pattern for one of two general reasons:

We occasionally update our patterns to show off new yarns, freshen up the formatting, or for other reasons. These more cosmetic changes won't trigger us to contact customers who purchased the pattern in-store on from us directly online, but we will send an Ravelry update.

Despite our best efforts, errors occasionally find their way into our patterns. Grr. When we find errors, we repeat the tech editing process and, if need be, have the pattern test knit again. Once we feel confident the pattern is correct, we then contact all Ravelry buyers via Ravelry and email all in-store and online direct buyers for whom we have email contact information AND who have not opted out of receiving our emails. Designed by Emily Williams
Version 10/2013 - Originally published.
Version 10/2020 - Updated layout. The original pattern was correct, but we took the opportunity to change the edging for the cowl from rolled to ribbed, and made the chart the same for both the cowl and the hat. 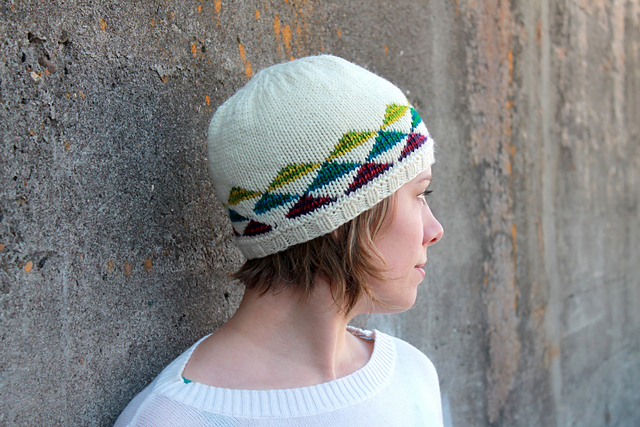 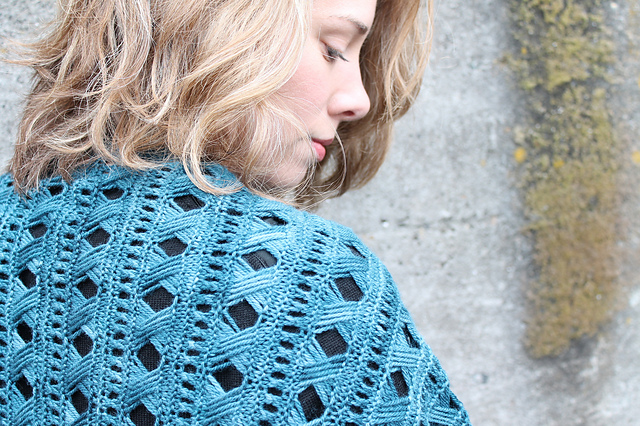 Cute As A Daisy 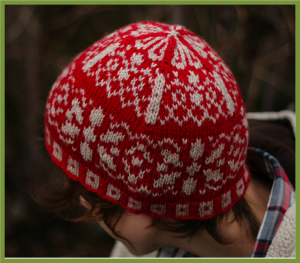 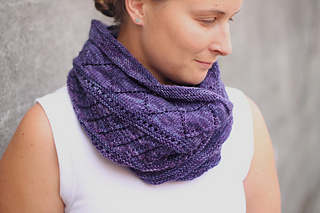 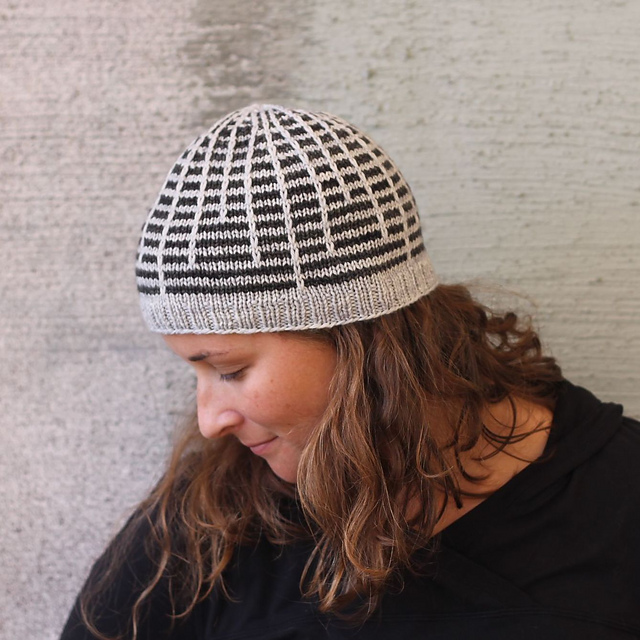 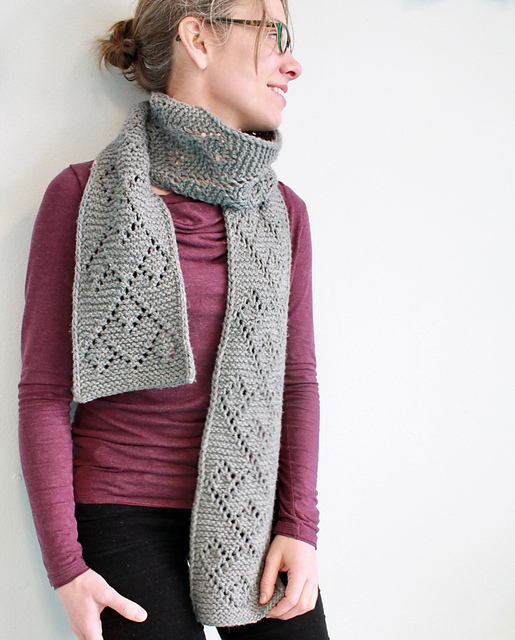 Go Your Own Way Shawlette 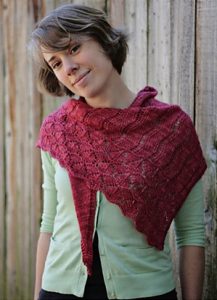 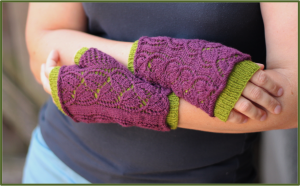 Version 12/9/13 - Plain Mitt, Thumb Gusset, Round 5 should say "Round 5 and all other ODD-numbered rounds" (not even-numbered). Lace Mitt, Thumb Gusset, after Round 1 the stitch counts should be 47 [53]. Put the plain mitt instructions before the lace mitt instructions, along with a note that it's a good idea to work the plain ones first to get a sense for the construction before tackling the lace motif in addition. 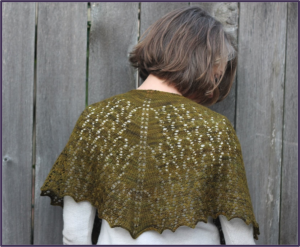 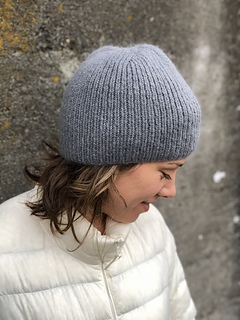 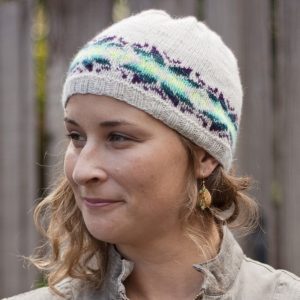 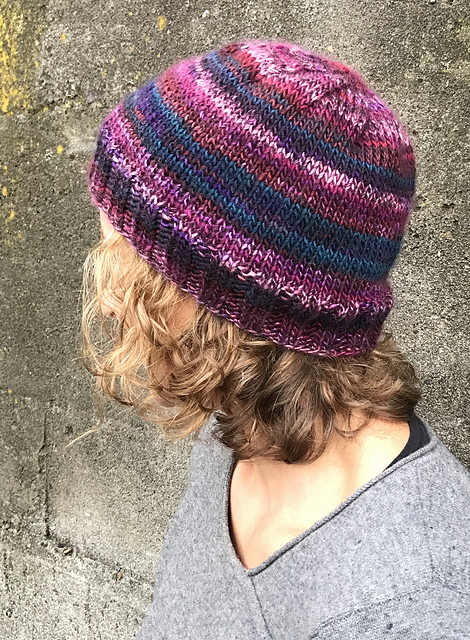 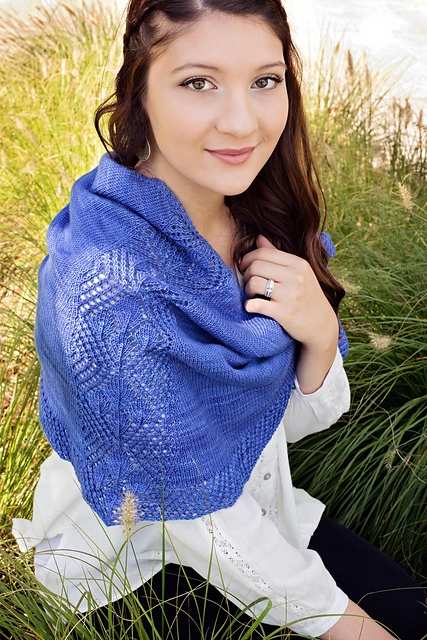 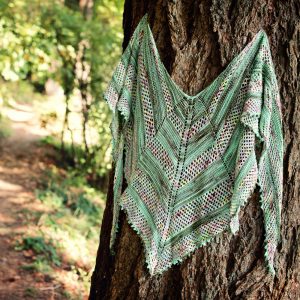 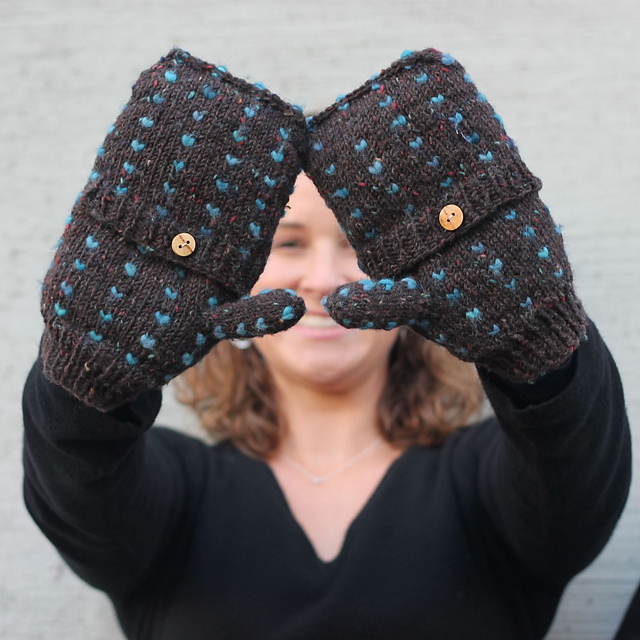 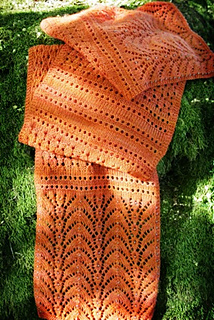 Designed by Sarah Pope
Version 6/1/2009 - Originally published as part of the Single Skein Club.
Version 8/24/2015 - Updated to include four sizes (scarf, stole, shawl, and cowl) and to use either fingering or lace weight yarn.
Version 9/4/2015 - Updated row gauge, yardage, length, and number of repeats of some motifs in some versions.
Version 12/18/2015 - Errata.
Page 2: cowl yardage and cowl bead requirements updated
Page 4: Dewdrop Lace motif written rows 2, 5, & 7 were incorrect; chart was correct
Page 5: thread bead instructions now specify to co ALL beads for cowl. Fountain Lace total repeats for cowl is 22~21 (12 more than scarf for either weight). Dewdrop Lace section now has no difference between scarf and cowl.
Page 6: Finishing section clarified for both scarf and cowl 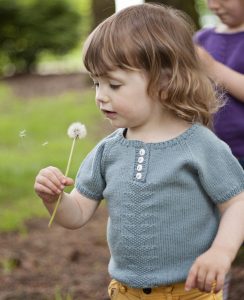 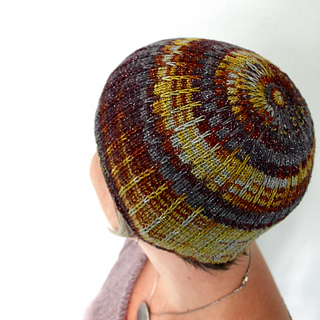 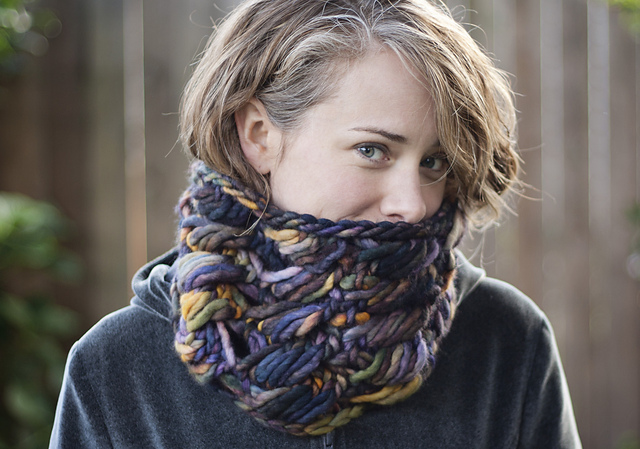